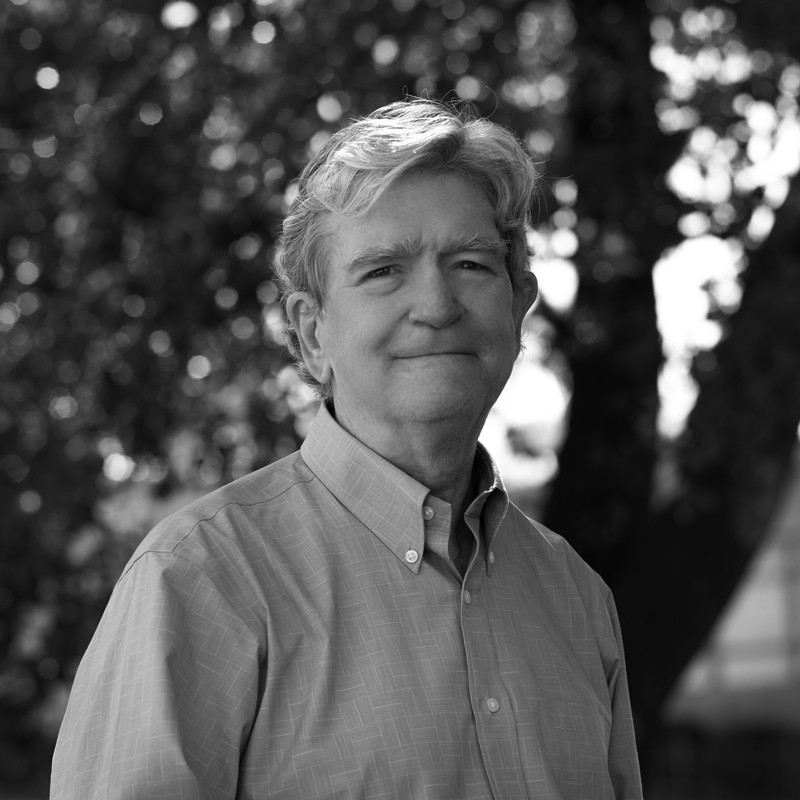 Dennis Bradley was born and raised in Atchison, Kansas. He was raised by parents who instilled in him a tenacious work ethic that he maintained throughout his career. A passion for building developed early in his life, and when it came time to choose a direction, architecture was a natural progression. In 1977, he earned a Bachelor’s Degree in Architecture from Kansas State University, passing the five-part exam on his first sitting, a feat that only approximately ten percent of candidates can boast.

Dennis went on to train as a United States Army 82D MOS Topographic Surveyor and held a record in the service for the most accurate and shortest time to complete a star shot. He lived in Germany for two years while serving in the armed forces, giving him a unique opportunity to travel through Europe and study the architecture and culture of those countries.

With his visionary leadership, he built our current cohesive team of architectural professionals. Dennis's hand selected team remain dedicated to fulfilling his vision for the firm.